Recently, the Blue Fox midfielder Praet, who was injured and left the game against Manchester City, was selected for the Belgian national team, as well as Tillermans and Castagne. However, Rogers said Praett’s injury was unclear. He is likely to miss the league against West Ham. 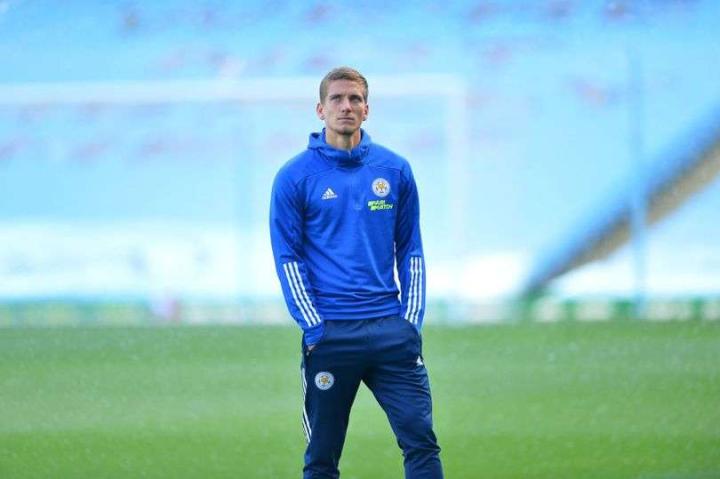