Head coach Bruce’s pre-match press conference content: 【Rich Injury】 He is going to see a surgeon today. His injury is similar to Schell's-a broken shoulder joint. He needs surgery, which should be completed soon. 【Sher Injury】 Nine weeks have passed, and he is recovering better than expected. But we still have to be careful, he wants to participate in the competition, we will decide according to the situation under the guidance of the doctor. [Fraser injury] His training yesterday was not bad, and it was the right choice for him not to enter the squad against Tottenham. We will look at his training situation today, he is expected to play tomorrow. 【Newport】 In the past few years, they have been a team that can surprise people, a good team. I watched their previous games, including the one that beat Watford. Flynn coached well there and we need to take them seriously. [Gillespie's performance] He kept zero opponents in two games, and the night against Blackburn was meaningful to him. He quickly got the opportunity again and made no mistakes. I am happy for him, he is doing very well. 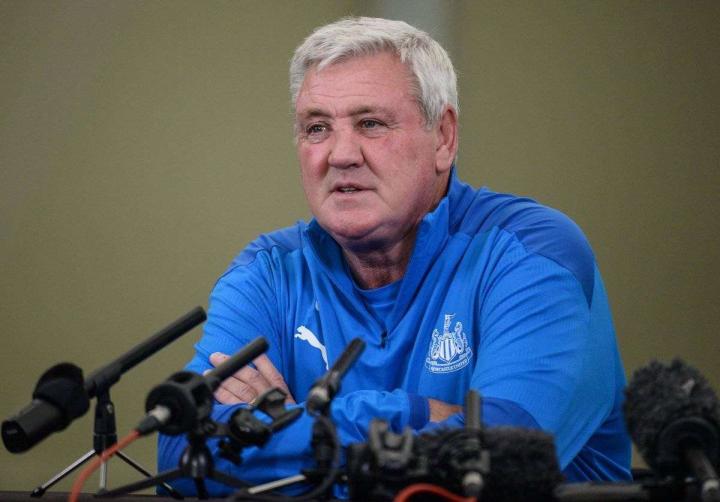